27 Archers joined us on 15 March 2015 for the Summer Field Champs held at Thali Thali Game Lodge, Langebaan.  It was a combination of new and seasoned archers – some of the retired old timers came back, and some archers shot their very first field round.  It promised to be a cool overcast day on the West Coast, but we had no such luck.  The sun came out very quickly, but at least the wind stayed away until we were almost finished.  What was special was Heidi de Villiers shooting with an 8 month pregnant belly, so when anyone thought they wanted to moan, their pride got the better of them. 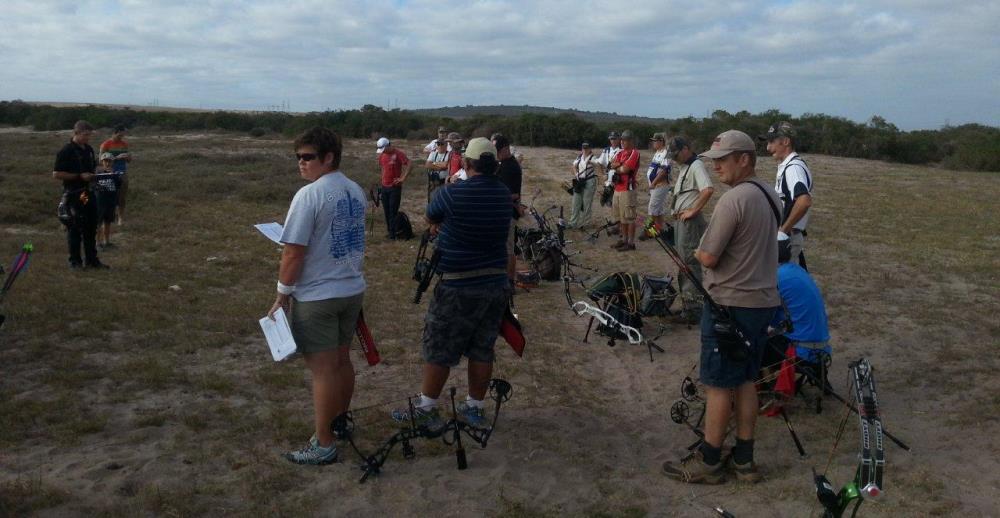 The highest scores of the day was shot by Thys van Niekerk  (AMBU – 538) and Tertius Oosthuizen (AMFU – 537).  There were some close contests during the day – especially in the AMBU division.  Thys van Niekerk and Phillip de Lange went head to head to the end, with Thys only pulling away from him in the last 7 targets.  The third position was taken up by Jean de Villiers (517).  In the AMFU Tertius Oosthuizen (537) – all the way from Britstown in the Northern Cape – beat the returning champ Craig Hurn by  5 points (532).  The bronze medal had to be decided by a shoot off between Vaughn Deyzel and Niekie Kock, with Vaughn being the victor.

In the ladies division, there were no magical scores, but it was a fantastic reunion of old friends and past competitors.  Jane Dohloff won the AFBU (513) over Heidi de Villiers (486), while Amalia van Niekerk (497)  just managed to scrape past Jackie Hurn (494) in the AMFU division.  This competion might have just been the motivation the girls needed to get back into the saddle.  Our charming Veteran Günther Kramer took gold in the Veteran division with 508.

There were many visitors who tested the waters, but the greatest fun were had in the Social Division where the men shot from the Junior markers and the ladies from the Cub markers.  It was the perfect way to introduce new archers to the discipline of Field Archery – something that can be quite daunting at some stage.

The prize giving was held at the restaurant at Thali Thali.  We are looking forward to the next opportunity to host such a wonderful event here on the West Coast. 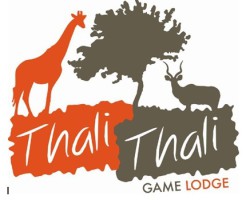